CORID (Constructivist Rhetoric: Identity Discourses) is a theoretical and analytical research proposal to be included in the R&D challenge entitled “Social Change and Innovation”. Our goal is to analyse (departing from a very precise theoretical perspective) those discourses which are currently created when society has to face new human and social identities. To do so, we propose to create a corpus which focuses on three different types of social identities which can be found in the present socio-political context: urban identities, new personal identities, and alternative eco-social identities.

Constructivist Rhetoric is the theoretical and analytical framework to be applied when studying the above-mentioned identity discourses. Opposed to the strict logicism dominating the first half of the 20th century, Rhetoric (together with her younger sister, Argumentation) has become a new significant paradigm in the human sciences. Several reasons can be given to explain the shift towards this new paradigm, including the democratization of human relations taking place in pluralist societies and the acceptance of an increasing diversity in perspectives as one of the tools which are needed to achieve a normal social development.

This rhetorical paradigm is considered to be appropriate for this research proposal. Rhetoric provides researchers with both the theoretical concepts needed to deal with the construction of social discourses and the different genres associated to them, and the practical mechanisms used to uphold the effective construction of any identity discourse. What we have called Constructivist Rhetoric moves onto a further ontological step by relying on constructivist theories in neuroscience and biology (Maturana & Varela, 1990; Damasio, 2010). As a result, Rhetoric cannot only be regarded as a constructive mechanism in social discourses but also as a useful mechanism which can help us define and interpret the world we live in. 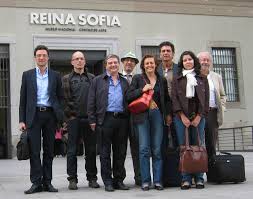 From a critical perspective, it can be argued that individuals may construct their own particular worldviews – while achieving other people’s agreement to their own social agendas – by relying on ideological discourses which result in a new identity. In order to understand how ideology is spread in identity discourses, it is necessary to adopt both a social cognitive and a rhetorical constructivist perspective. Constructivist Rhetoric proves to be a useful tool inasmuch as it includes both of them.

Considering the challenges faced by present-day societies in the area of identity construction, researches as the one proposed here are essential if we want to find solutions to the social, political and cultural conflicts caused by those discourses that put social innovation processes at risk. The construction of new urban, personal and alternative eco-social identities will only be carried out successfully if the members of a given society may create the appropriate discourses: Ones which are socially accepted and which are able to overcome the majority’s fears and reluctances. Therefore, it is essential to analyse this kind of discourses, as they are the basis of our democratic society. The study of these discourses will provide an understanding of some of the global changes that have taken place in the last years. Besides, this type of study implies a significant transversal and interdisciplinary research; something which is particularly important in current research in the social and human sciences. 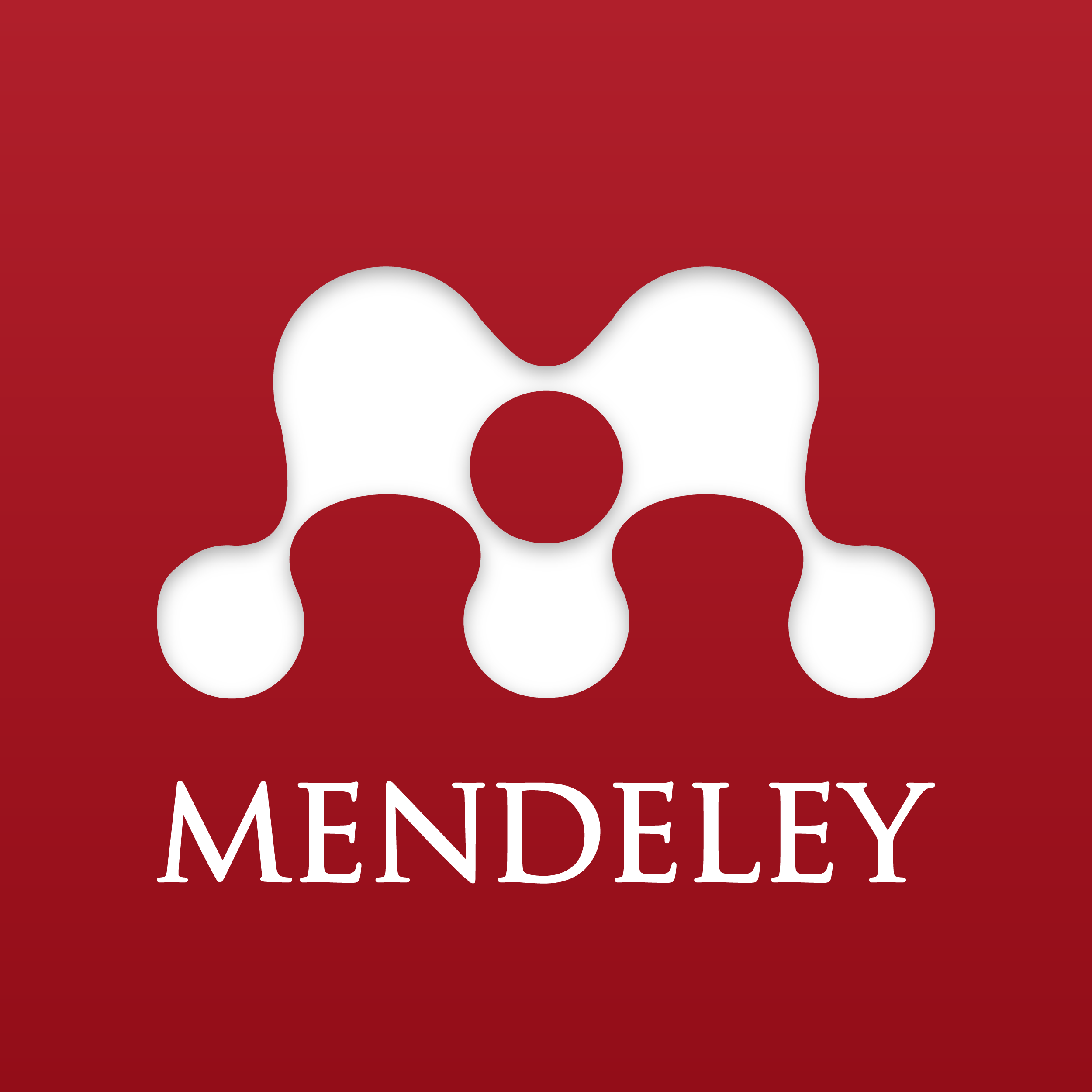 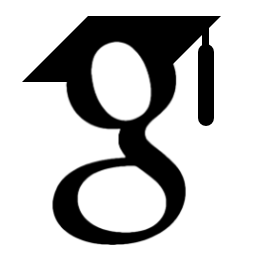